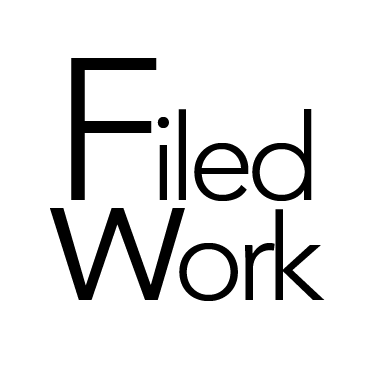 From the beginning of July to the end of August will take place fieldwork campaign 2014.

Fieldwork will be focused within the chosen study areas, implementing a complementary set of survey techniques including large-scale magnetic prospection, aerial survey and field-walking survey.

In the Grosseto-Roselle landscape: magnetic prospection throughout 2014 will aim to fill the gaps still existing in the suburban areas close to the Roman-Etruscan city of Roselle and around the medieval town of Grosseto. If weather conditions, land-use patterns and permissions for entry onto the land allow, intensive work will also be implemented in the rural area between the two cities.

In the Veio landscape magnetic prospection will aim first at completing survey of the plateau area. Later work will be designed to extend the survey into the former suburbs so as to explore the relationship between the urban area, the necropolis and the sacred and rural spaces, along with transformations of the established patterns during the Roman period.

In both landscape blocks field-walking survey and aerial reconnaissance will combined with the geophysical prospection to provide an overlap in areas where one or more of the other techniques fails to produce data.